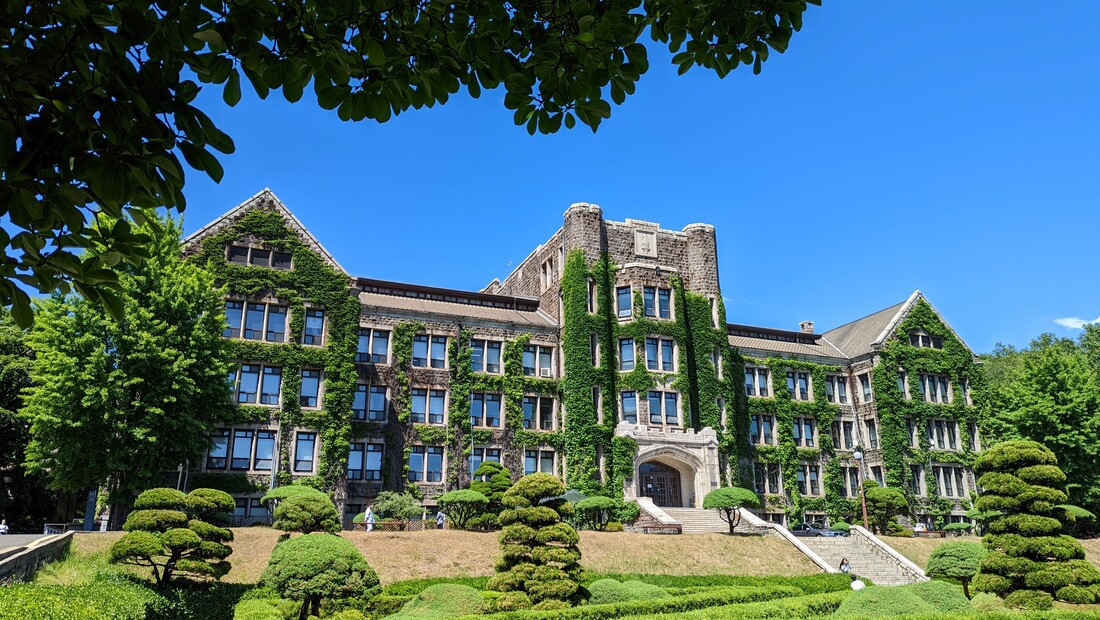 GLBL 3581 - South Korea: The Politics of Youth and Old Age

This course studies the politics of contemporary South Korea with a focus on the political debates and cultural shifts - including intergenerational conflicts - that arise from a rapid industrialization and aging population.

Field visits include the National Museum of Korean Contemporary History, the Seoul Museum of History, the National Museum of Korea, the Seodaemun Prison History Hall, and the War Memorial of Korea. The site visits will be preceded or followed by a short lecture to relate the visit to the course material. There will also be a full-day guided tour to the DMZ (the border between North and South Korea) that is located 75 kilometers north of Seoul.

Students will spend time at Yonsei University and Chung-Ang University in Seoul to attend lectures on Korean history, politics and social policy with Korean students. The visits to universities, and potentially also to high schools, will allow students to gain a first-hand appreciation of the current political dynamics of Korea, as well as the lives of young people in the country.
FOR MORE INFORMATION CLICK HERE TO GO TO THE YORK UNIVERSITY COURSE WEBSITE